In 2010, the City of Melbourne embarked on a $25.6 million plan to revitalise the city’s ‘spine’, Swanston Street, by banning private cars and taxis, installing dedicated bike lanes and creating four new ‘civic squares’ at platform tram stops. This was a high-profile project for the City, as the street is home to the CBD’s retail core and many significant landmarks such as the Town Hall, St. Paul’s Cathedral and RMIT to name a few.

As part of the redevelopment works, the head contractor, 2Construct, engaged High Access to undertake the electrical works, which included the design, manufacture and installation of over a hundred new public lights. The project required us to work in parallel with the main civil works and necessitated coordination with the other trades on-site, including pavers, plumbers, etc., as well as navigating the existing underground assets and tram infrastructure. Through consultation with the power supply authority, CitiPower, High Access were able to utilise existing conduits and pits via a shared facilities agreement along the length of the street.

For the benefit of the council, the street’s lighting and electrical infrastructure was installed on a metered supply, rather than from the public lighting network. This in turn allowed council to have full control over their assets, as well as being able to specifically measure the usage and energy efficiency benefits gained from replacing the previous induction light fittings. 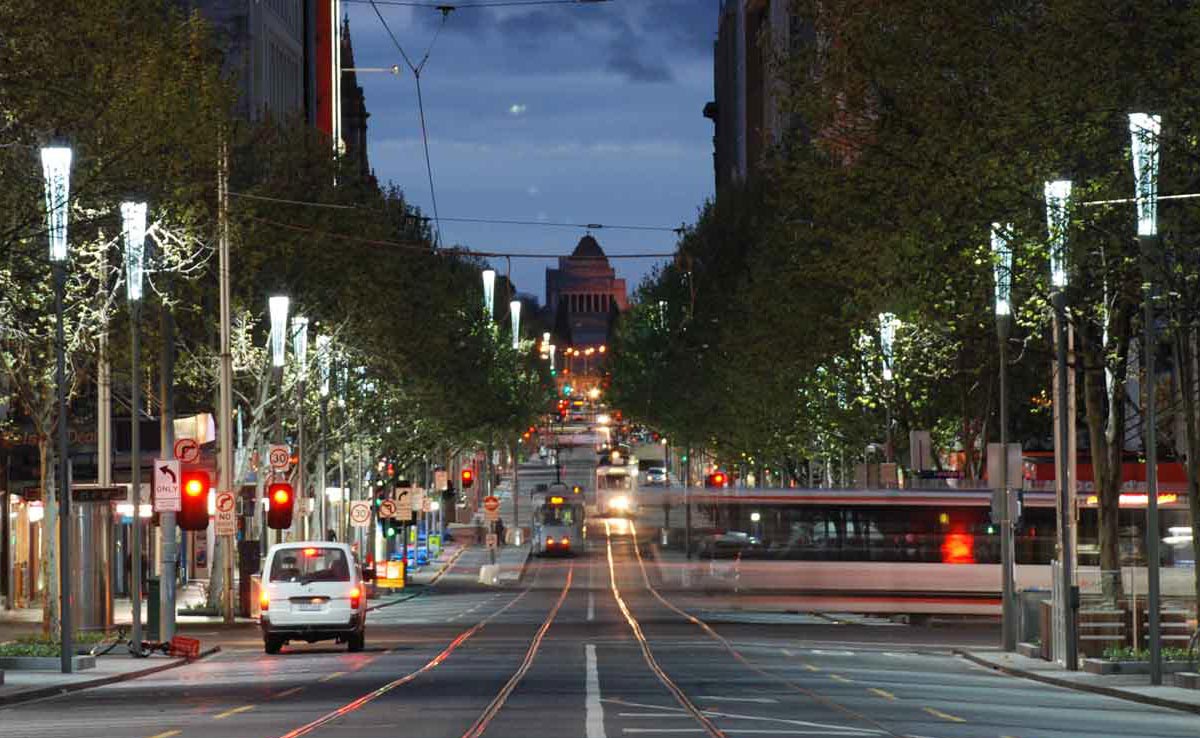 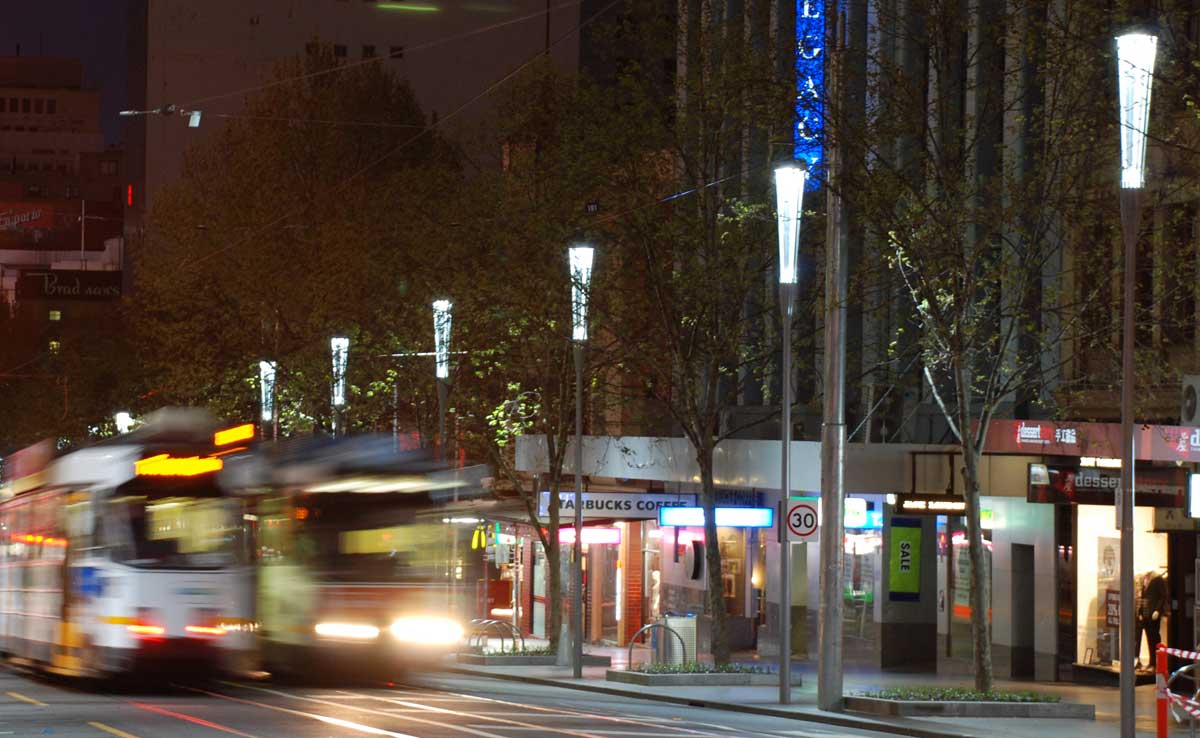 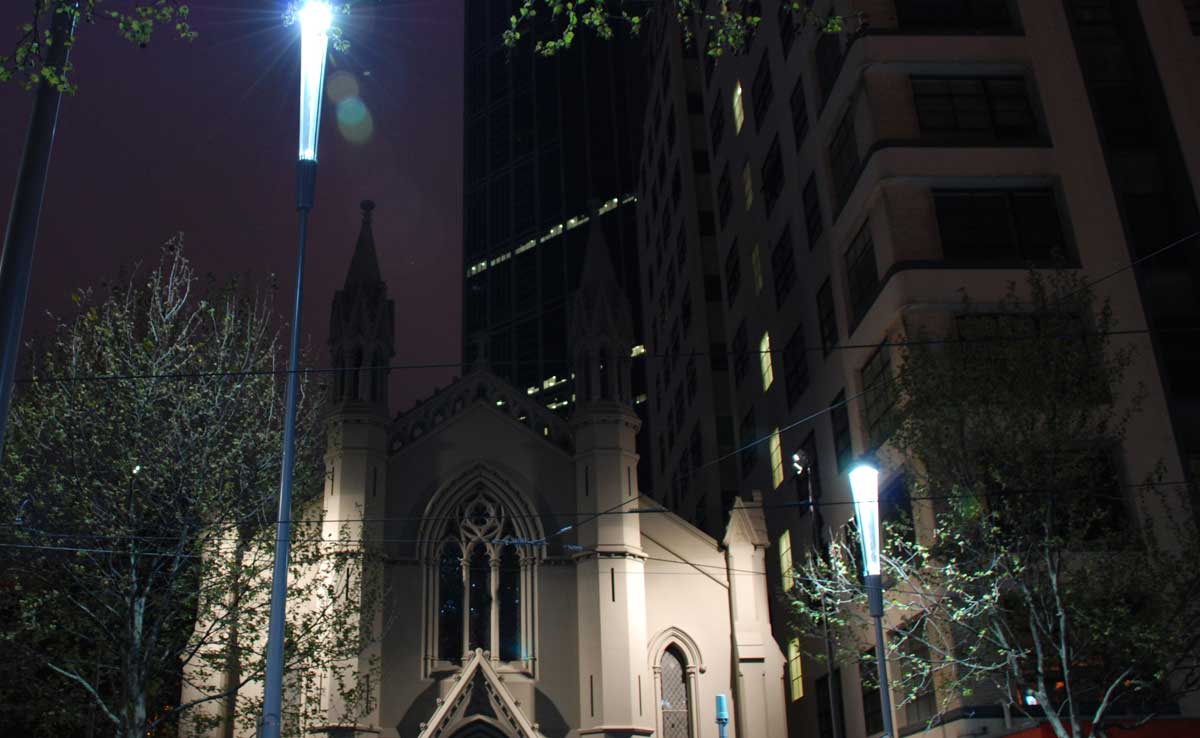